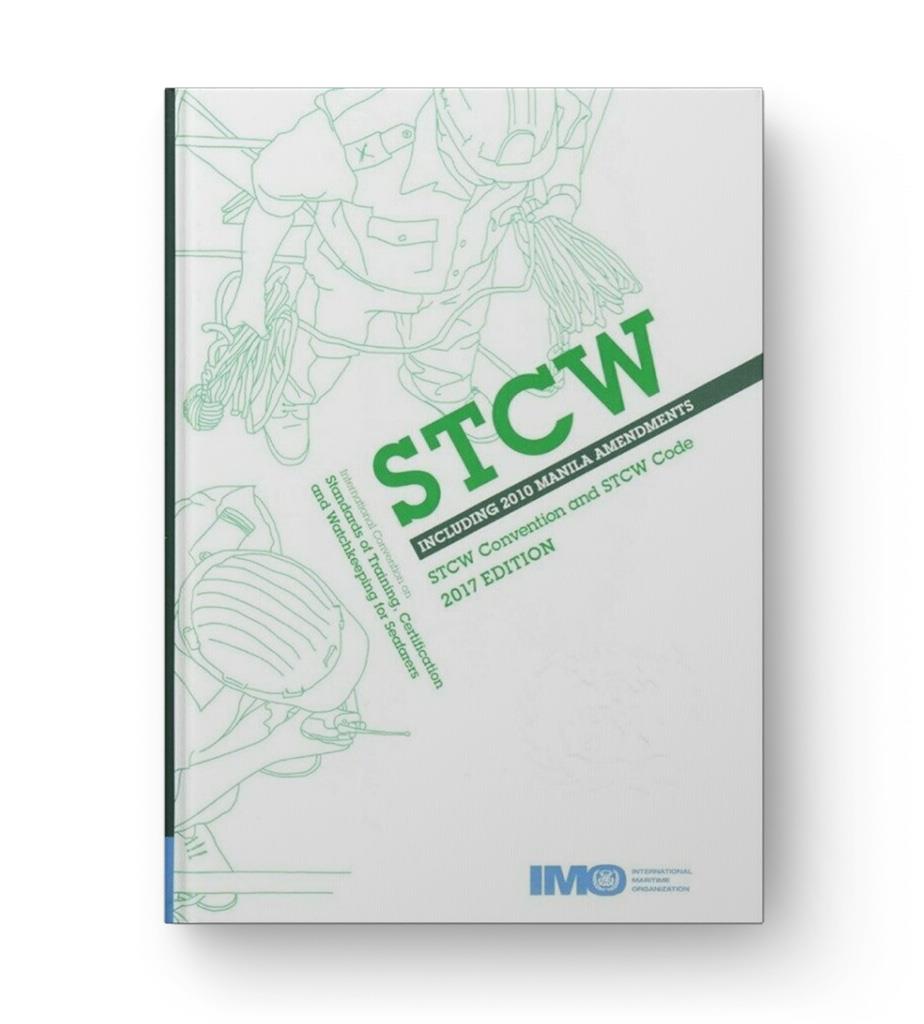 STCW incl. 2010 Manila Amendments 2017 Edition IC938E STCW contains: A comprehensive review of the 1978 STCW Convention commenced in January 2006 and culminated in a Conference of Parties to the STCW Convention, held in Manila, Philippines, from 21 to 25 June 2010, that adopted a significant number of amendments to the STCW Convention and STCW Code. The amendments update standards of competence required, particularly in light of emerging technologies, introduce new training and certification requirements and methodologies, improve mechanisms for enforcement of its provisions, and detail requirements on hours of work and rest, prevention of drug and alcohol abuse, and medical fitness standards for seafarers.